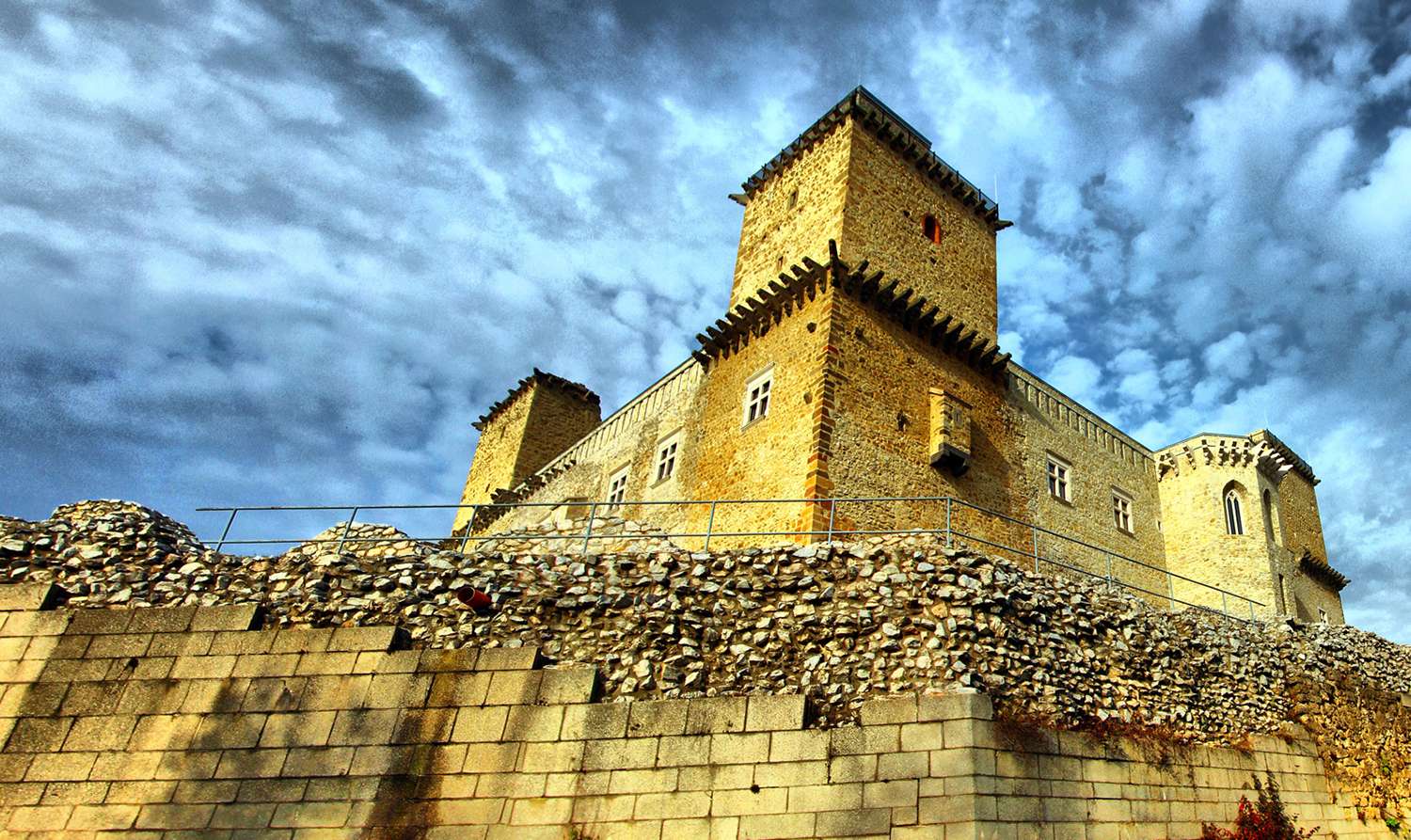 The castle of Diósgyőr / Castle blog / A home to fairies

A home to fairies 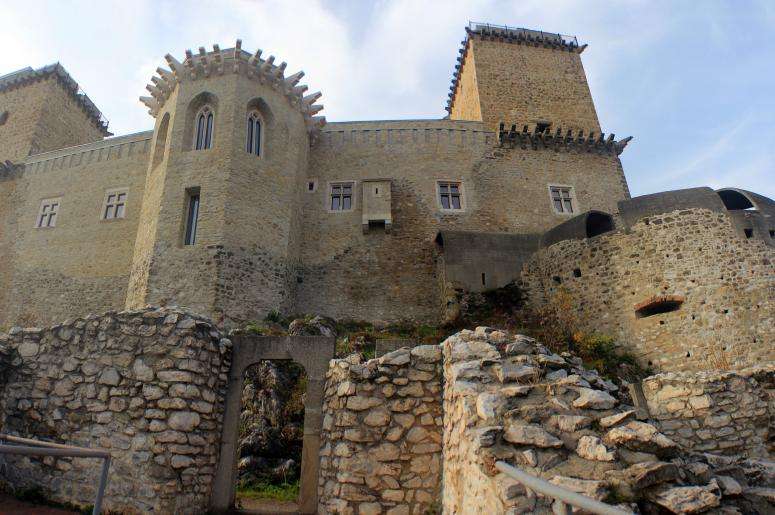 Queens invited herbalists, mediwitches and chiropractors to every bigger castle,

who were of great service as they knew the remedies, the “counter-magic” for all ailments and curses. Owing to the extremely rich flora of herbs of the Bükk mountains, several hundred herbs were available around the Castle of Diósgyőr, and the same is true today.

Let us take a walk in the herbal garden of the castle to explore a mythical and legendary plant: elderberries!

Elderberries were used commonly in the Middle Ages. Back then its leaves, bark and roots were also applied, not only its flowers and crop like today. The most important use of its flowers is that they are very effective for cold and illnesses causing fever. They can be used preventively due to their immune system boosting effect. However, it is rather strong, so it is best to use it as regular scheduled remedy for a short period of time.

Elderberries were known as a home to fairies in the Middle Ages. According to legend, whoever rested under an elderberry bush on Midsummer’s Night, at the time of summer solstice, could glimpse fairies.

Since most medieval people were quite superstitious, they may have sat around under the branches of elderberry bushes. They even had to give presents to the bush sometimes so that it would not get angry and stop protecting the household from evil spirits.

Witches liked it especially as according to common belief, they made their magic wands out of it.

Despite this, it is worth having a rest near an elderberry bush while coming and going sometimes…

Back to the previous page
What was four thousand forints enough for in the Middle Ages? Give me a dozen!
Tickets